The Coptic Orthodox Church of the Oriental Orthodox Church is deep rooted with an extremely rich history and blessed with detailed traditions and rituals that are shielded by symbolism and reasoning.

The Coptic Church dates back to the first century and was established after the coming of Christ and after His Ascension.

Following the feast of the Pentecost (descension of the Holy Spirit upon the Apostles), St. Mark, one of the apostles and one of four evangelists, set out to Africa to spread the word of God that was given to him.

The Coptic language originates from the Ancient Egyptian language of Hieroglyphics merged with Greek. For those reasons, thanks to St. Mark and his struggles, he was able to establish churches all over Africa and specifically the first Coptic Orthodox Church being established in Alexandria, Egypt.

St. Mark was martyred (meaning killed for remaining steadfast in the faith), in the year 68 A.D. On the day Christians were celebrating the Resurrection of our Lord and Savior Jesus Christ.

Through the Coptic Christians steadfastness and dedication to the faith, our ancestors were able to maintain traditions dating back from the old testament, Ancient Egypt, the coming of Jesus, the Apostles, and finally the Church Fathers ordained by the Apostles.

The beauty of Christian Orthodoxy is emphasized through maintaining traditions and rites, those are passed down to us from thousands of years ago by our Lord Jesus Christ and through the Apostles and Disciples. The reason we cherish and love this so much is because by practicing these traditions and rites we are properly and effectively practicing the word of God that was passed down to us. Not to mention, it is important that in Orthodoxy we do not judge and believe judgment is left to God. For these reasons it is important to remember that as practicing Orthodox Christians, we believe through proper practice of our faith, it will aid us in getting closer to God.

The Word was spread by God the Father in the Old Testament when He spoke to the Prophets and Priests. The word was spread by God the Son by His coming in the New Testament and by God the Holy Spirit as well in both the Old Testament and the New Testament. For these reasons, we have practiced almost everything the same way Church rites were practiced in the early days of the Church. Some key things the Church strongly believe in, that separates the Orthodox faith from other denominations is our belief in the Holy Trinity, the Divinity of Christ, and the Sacraments of the Church.

With the Holy Trinity, the Church declares that God the Father, the Son, and the Holy Spirit are all One God (Mathew 28:19). As for the Divinity of Christ, the Church has and always will declare that Christ's Divine Nature never separated from His humanity or vice versa (Hebrews 4:14-15).

Another key subject in our faith is the Seven Sacraments. These Sacraments exist as a guide beginning with how to become a Christian to living life as one. The seven Sacraments are Baptism, Confirmation, Eucharist, Repentance and Confession, Unction of the Sick, Holy Matrimony, and Priesthood. Four out of the Seven are required with every Coptic Orthodox believer which is Baptism, Confirmation, Eucharist, and Repentance and Confession. As mentioned before, the church is glad and thankful to the Lord that we have been blessed with such great meaning and beauty. We do not keep these traditions and practices secret, anyone is welcome to attend but may not partake in the Liturgy of the faithful (unless approved by the church priest) and may not partake of the Holy Eucharist unless they have been baptized in one of the Oriental Orthodox Church.

Please feel free to look into this beautiful church, it is recommended to download the app “Coptic Reader” if you are interested in learning more. Please keep in mind the Coptic Church uses the Orthodox Bible which contains the original Greek and Hebrew Texts (translations available on Coptic Reader). 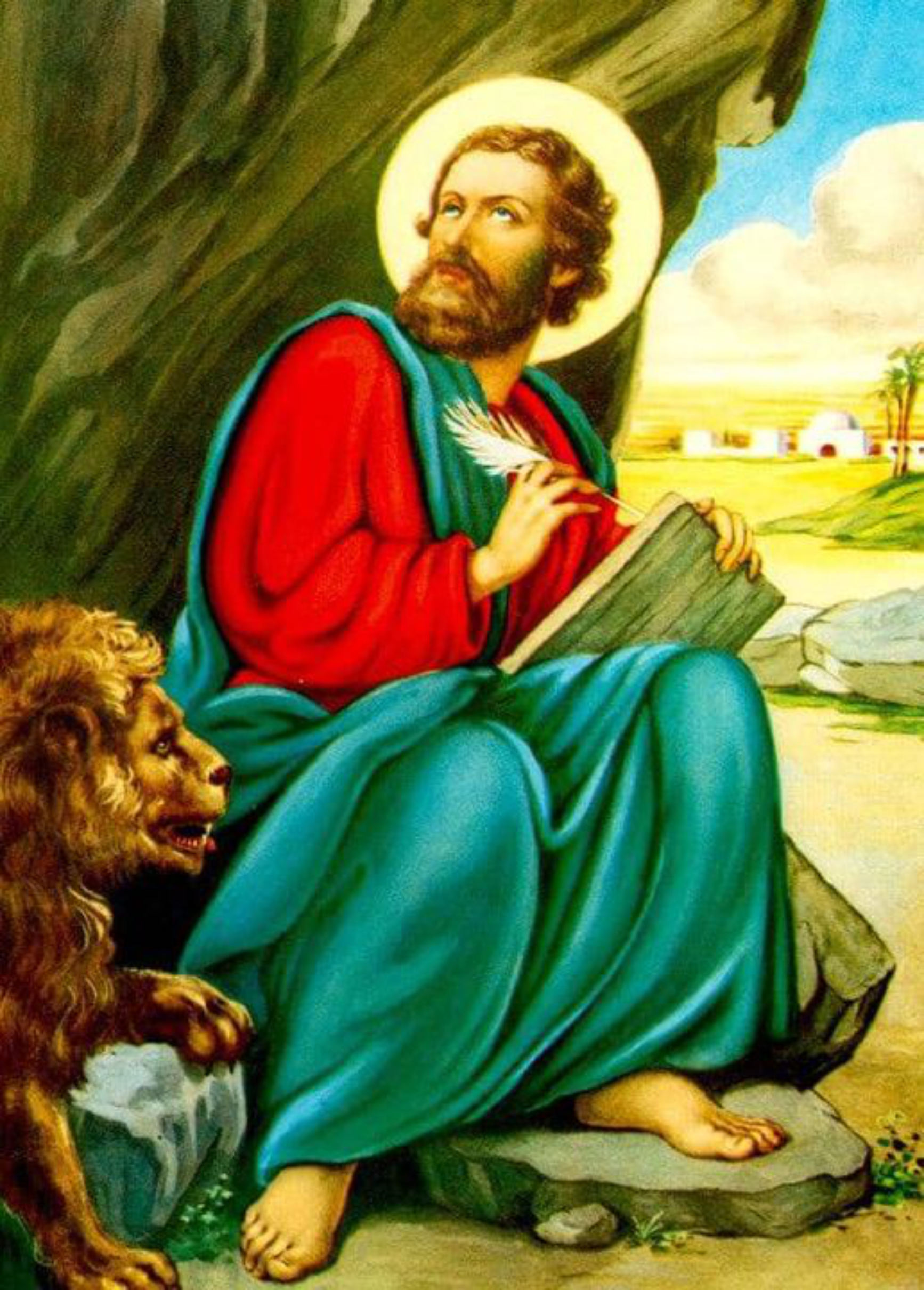