“Listening to the call of the Lord Jesus Christ, His Grace Bishop Youssef entered the monastic life in 1986 at the El-Souryan Monastery. He was ordained into the priesthood in 1988. Then in 1989, he came to the United States under the auspices of His Holiness Pope Shenouda III, the 117th Pope of the Holy See of St. Mark. He was appointed resident priest to serve the Coptic congregation of St. Mary Church in Dallas/Fort Worth.

His Eminence was elevated to the rank of Metropolitan on November 20th, 2022 by His Holiness Pope Tawadros II.” 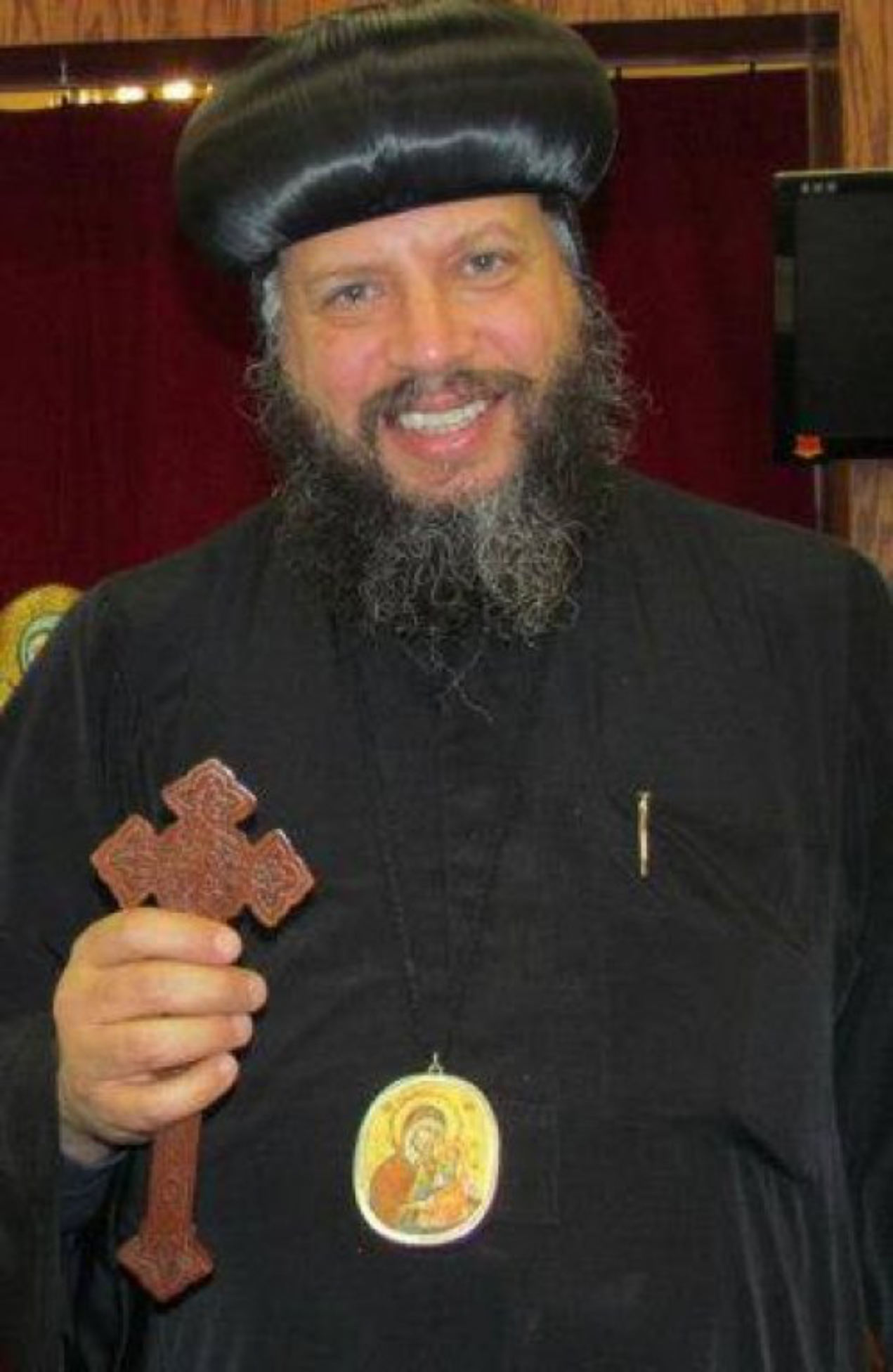